Home › Blog › Help! I Want To Keep Beetles Out Of My Peoria Home

Help! I Want To Keep Beetles Out Of My Peoria Home

There are many different kinds of beetles that could end up invading your home. Some of the most common beetles are various kinds of pantry pests that will get into stored food products, but other beetle species in Peoria are mainly found outdoors. Then, there are those beetles that can destroy clothing or even wooden items. Some examples include ladybugs, which are actually a type of beetle, and potato beetles. While some pests in Peoria are worse to deal with than others, they can all be annoying and gross to encounter. In this guide, you'll learn the best way to get effective beetle control. 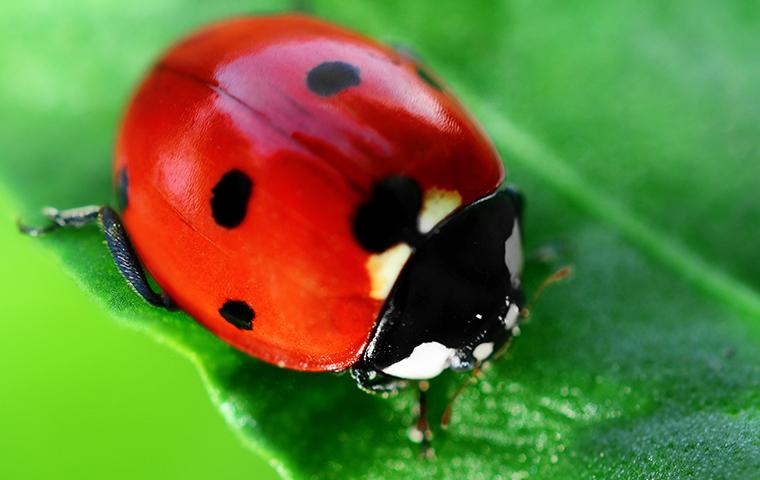 How To Identify Beetles In Peoria

Beetles come in a wide variety of colors and markings. Some, like the iconic ladybug, are bright colors, while others, like cigarette beetles, are more muted or neutral colors like brown or black. It's hard to completely define beetles, but they do have six legs and usually have wings that lay flat on their backs. Some are longer and oval-shaped, while others are round.
Some of the most frequent beetles are various pantry pests, which can definitely be a problem as they will get into all kinds of food items such as flours, starches, and sugars, making them both disgusting and invasive.
If you do find any beetles around your home and need help identifying them, the best thing to do is contact pest control professionals for more help.

If I See One Beetle Around My Home, Does That Mean There Are More?

Generally, most bugs try to stay out of the way of people. Many beetle species don't live indoors very often, although the pantry pest varieties do. If you do see a beetle around, there's a good chance that there are more you're not seeing. Of course, there could be the rare chance that one random beetle has just been crawling around your yard, but if you find them inside, it's even more likely that you have a beetle problem and need beetle control assistance.

Do Beetles In Peoria Bite?

Most beetles do have mouths, so yes, they can technically bite. However, when most people ask this question, they are really wondering if beetles are likely to bite people. And, the answer, in this case, is no. Some beetles chew on fabrics, some chew on food, and some chew on wooden items, but while they can destroy property, it's very unlikely that they will try to bite you.
Beetles aren't really dangerous; they're mostly just nuisance pests. But, beetles can destroy personal belongings or contaminate food sources, so even the nuisance species can sometimes be a challenge to deal with and remove.

How Do I Get Rid Of Beetles In My Peoria House Quickly?

If you find beetles around your Peoria house, the best way to remove them is with assistance from the pest control professionals at Green Home Pest Control. Beetles might not be that harmful, but they are still unpleasant to find around your property.

The most effective way to prevent and eradicate beetles is with our pest control plans. To get started, give us a call today to get started.