Arizona Bark Scorpions are considered the most venomous species of scorpion in the United States, and not surprisingly these scorpions are found here in Arizona, in-home across areas like Phoenix, Surprise, Mesa, and more. Most scorpion stings provide similar pain to that of a bee sting: painful, but only severe and problematic to those with a significant allergy. 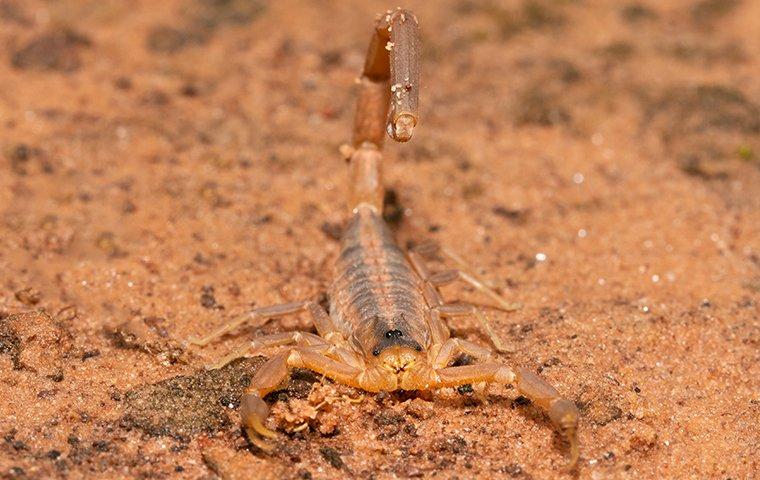 But the Arizona Back Scorpion is different. These scorpions have venom that is harmful to humans, and although it is very rare to die from a scorpion sting, the resulting pain and discomfort can be significant.

What Happens After An Arizona Bark Scorpion Sting?

If you or someone you love has been stung by a scorpion, don’t panic – there are many scorpions that look like Arizona Bark Scorpions but have much less venom, and the amount of venom you receive can differ between stings. Even after an Arizona Bark Scorpion Sting, some people experience almost no symptoms at all.

But if you are stung by this type of scorpion, the symptoms can be very distressing. Common symptoms include:

The pain can be severe, even without too much envenomation, but it should be limited to the targeted area. However, some individuals experience worse symptoms, especially children, seniors, and those that are immunocompromised. In those individuals, you may see symptoms that include:

As mentioned, deaths attributed to the bark scorpion are rare. It is estimated that only 2 individuals have died as a result of these stings. But the other symptoms are a common problem, with thousands of very painful scorpion stings reported each and every year.

Protect Yourself From Arizona Bark Scorpions

Scorpion stings are very painful. But they are also preventable. At Green Home Pest Control, we have a variety of highly effective solutions that can help you protect your home from scorpions and eliminate any that are on your property. For more information about our scorpion control services in Arizona, please call us today at (480) 525-7378.